Santorum avers that “America is suffering a pandemic of harm from pornography.” He pledges to use the resources of the Department of Justice to fight that “pandemic,” by bringing obscenity prosecutions against pornographers. 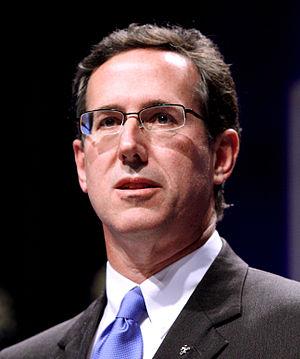 Santorum promises that he would do exactly this. His statement references going after pornography that is distributed not just on the Internet, but also “on cable/satellite TV, on hotel/motel TV.”

This entry was posted in law, society. Bookmark the permalink.